Marahau artist Tim Wraight has been a practicing sculptor for over 25 years. Traditionally trained in the art of whakairo – Maori woodcarving at Te Awhina Marae in Motueka, he follows in the footsteps of his forbear John Henry Menzies of Menzies Bay in his love of wood as a primary material. Tim has a strong interest in pattern, both the patterns of the Pacific world and the folk motifs of his European heritage, which he adapts and utilizes in the expression of ideas around our culture, the natural world, and our place in it.

His large works have regularly appeared in most outdoor NZ sculpture shows, and also grace public spaces, marae and private collections both here and internationally.

Solo exhibitions based on his ongoing project Enclave which explores the culture of his community at Marahau have been held at The Suter Gallery, Nelson, and at Mahana Gallery at Woollaston Estates.

In 2013 Tim was the recipient of the Sculpture on the Peninsula Award.

Tim exhibited for the first time at Little River Gallery in August 2016 with Ben Reid in their show Out of Hand.

Since then he has been working on a commission for Christchurch City Council, making a large intricate sculpture now situated outside the new Bishopdale Library and Community Centre.

His work for this year’s show at Little River Gallery Changing Stories with Ché Vincent, explores and plays upon traditional wakahuia (treasure boxes) and reliquaries, constructing mythical and whimsical stories around the found objects contained within. 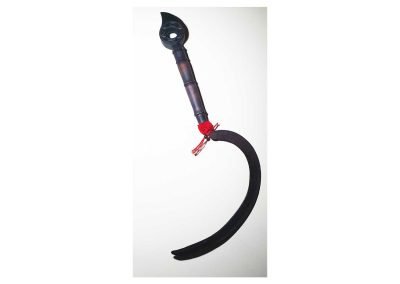 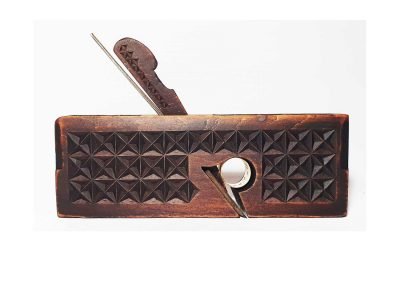 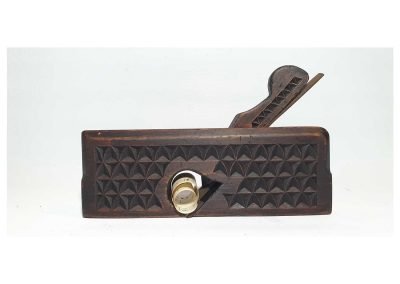 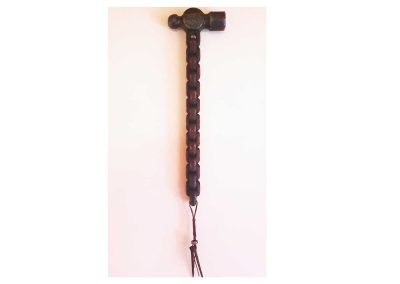 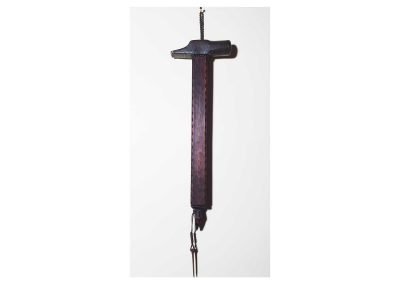 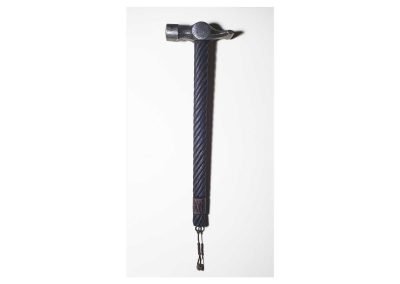 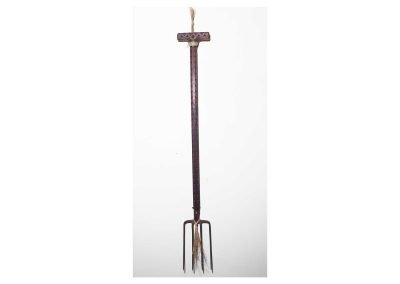 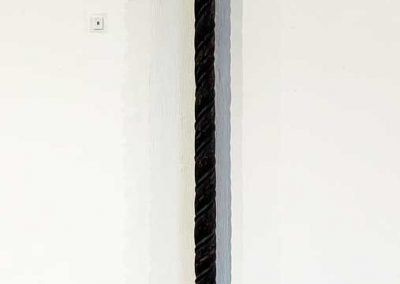 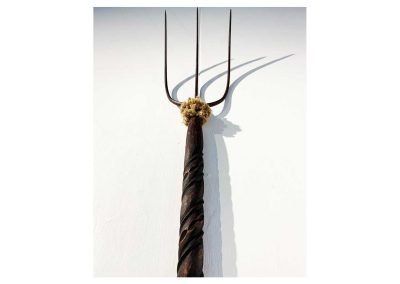 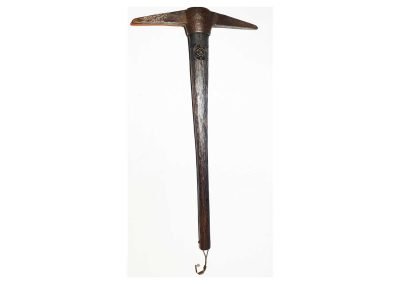 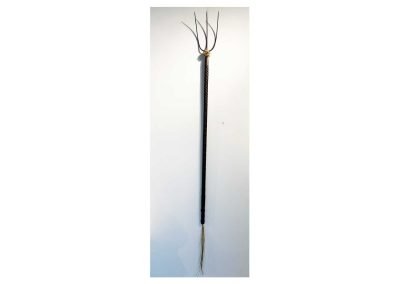 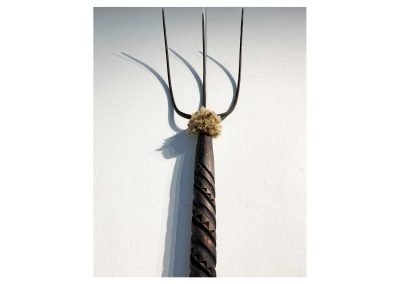 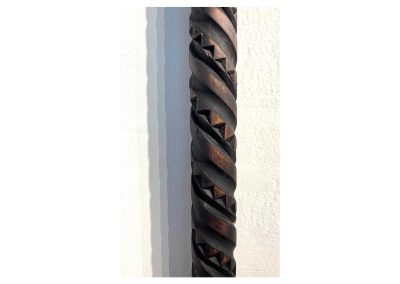 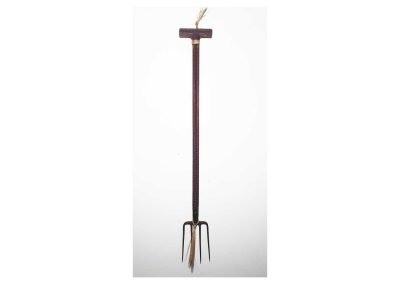 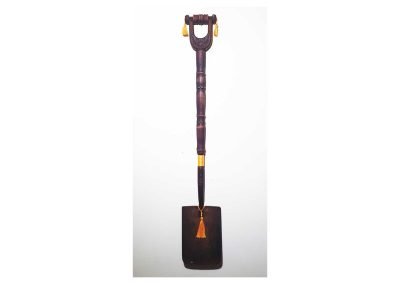 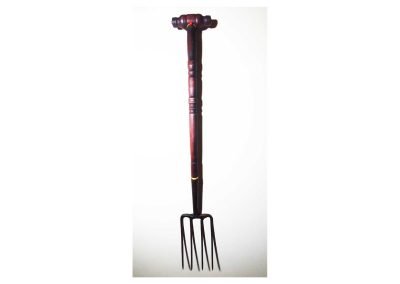 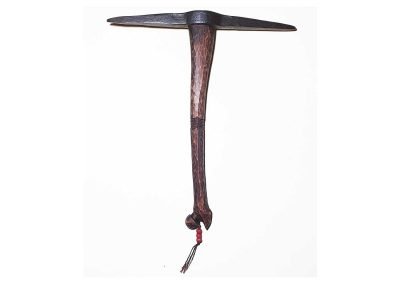 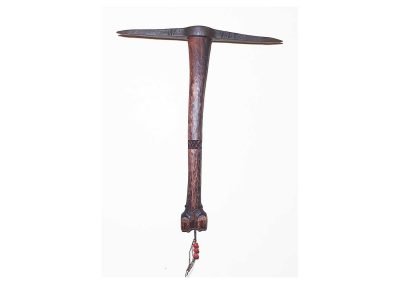 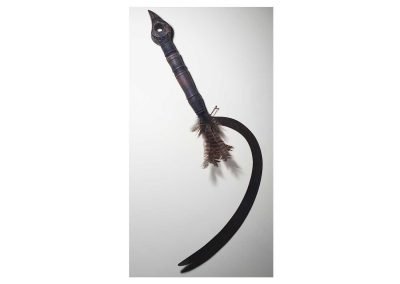 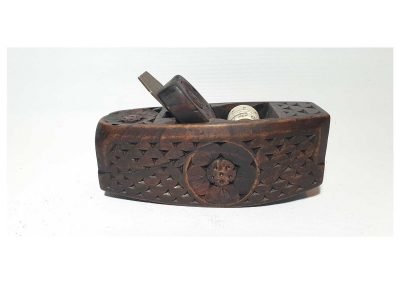 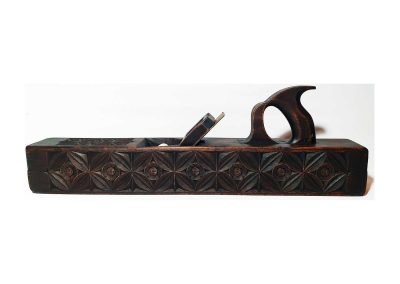 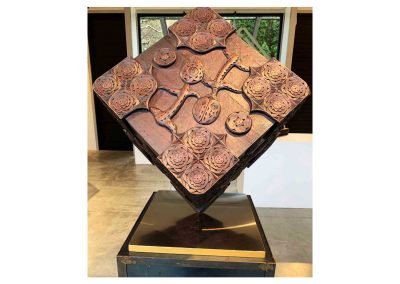 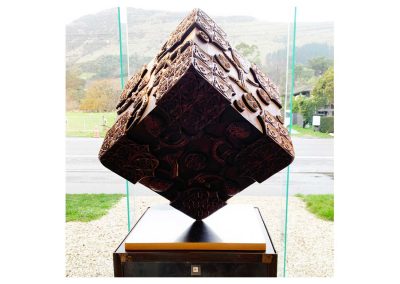 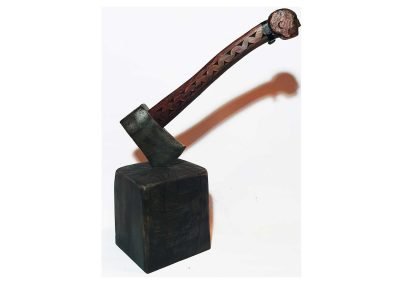 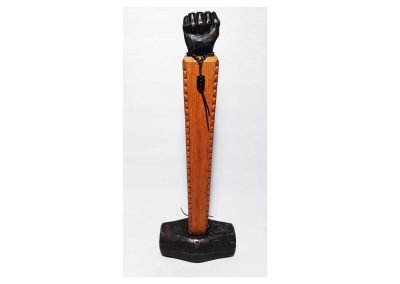 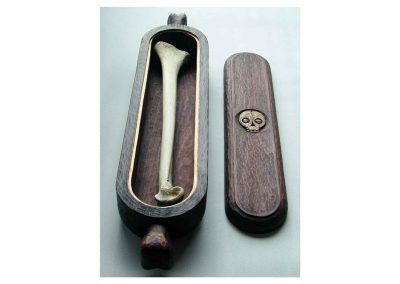 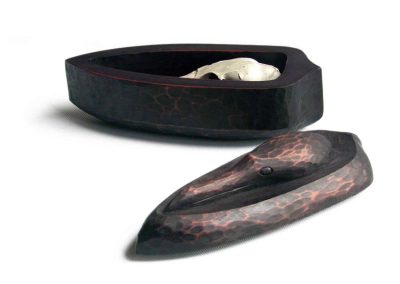 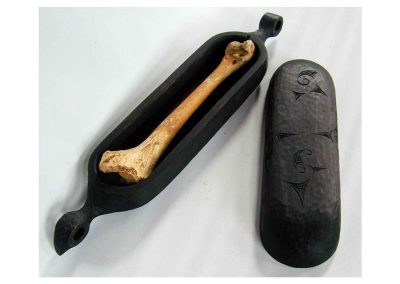