Artist, Ashley Smith escaped into the wilds of coastal North Canterbury over 30yrs ago and still finds fascination in its rural myths and practices. Canterbury’s often crazy weather patterns also continue to influence his paintings ( and mental juices).

Ashley’s subjects are rendered in a variety of styles – many honed during extensive global meanderings. During these he has worked for publishers in Australia, England and America, studied batik in Indonesia, been a member of the Stuttgard Art Society and met his future wife in the 602 Club, Madison Wisconsin! 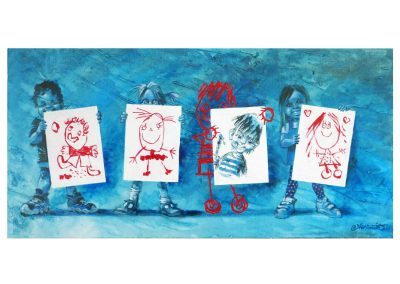 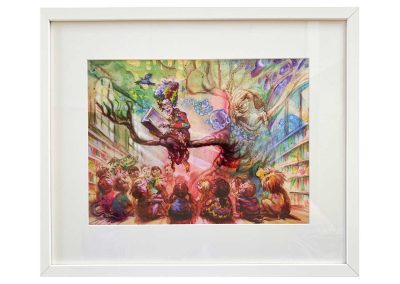 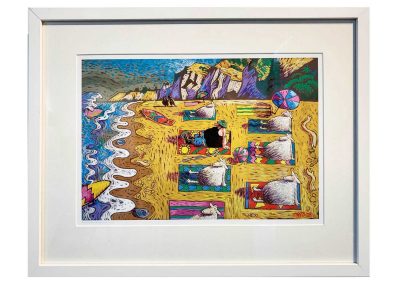 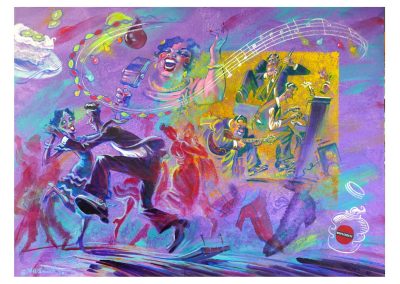 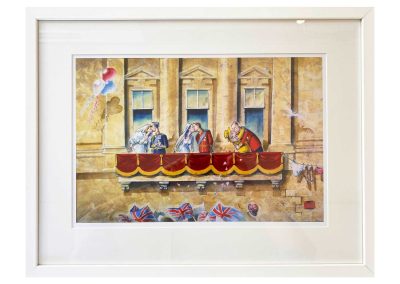 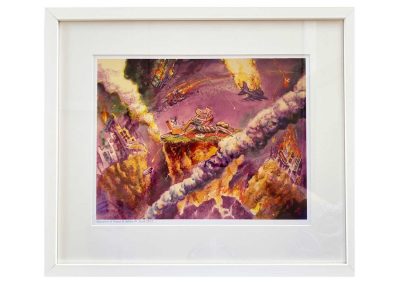 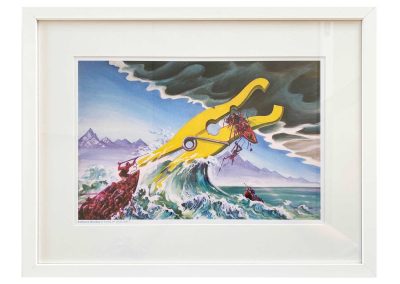 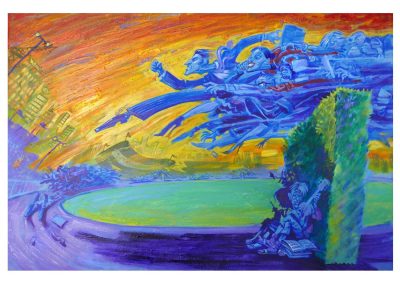 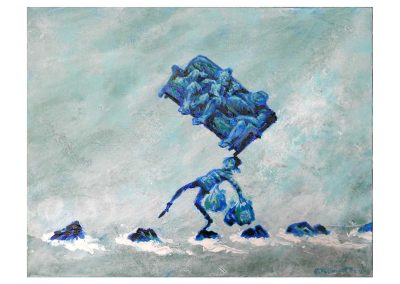 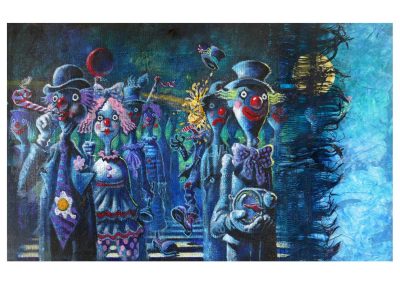 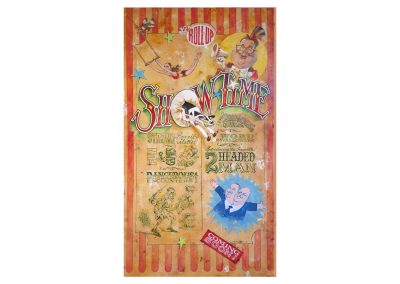 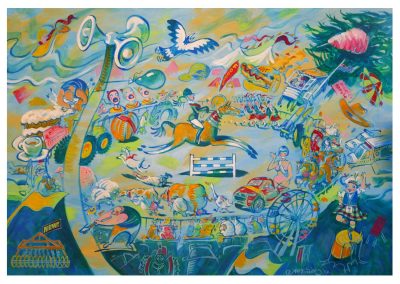 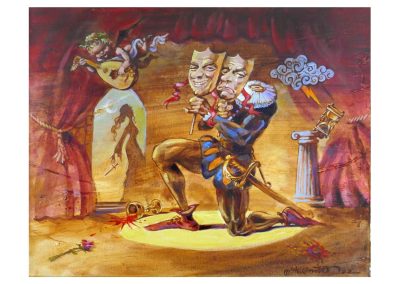 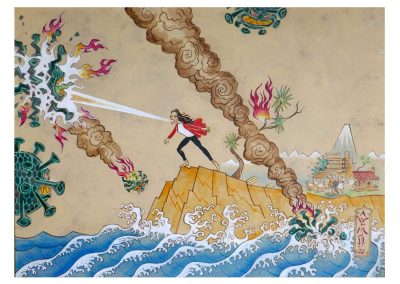 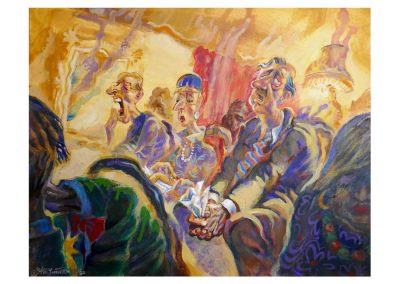 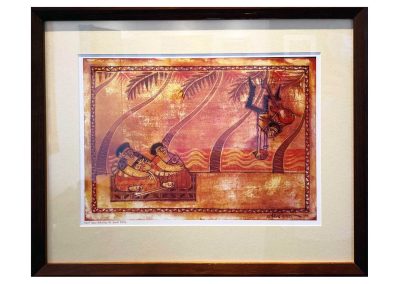 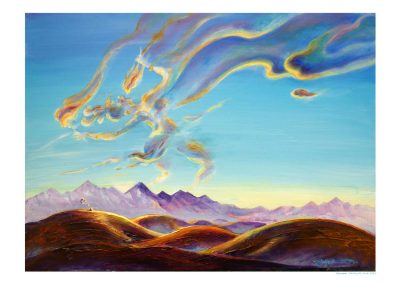 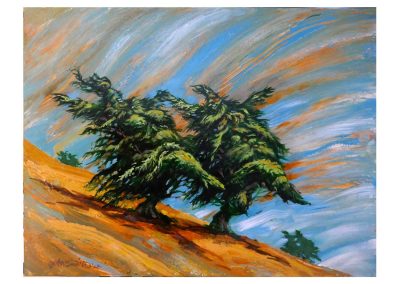 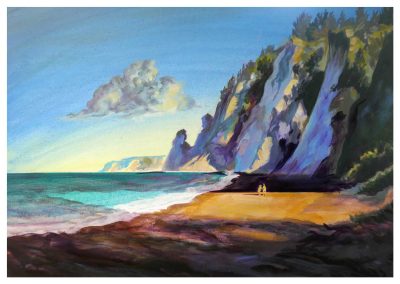 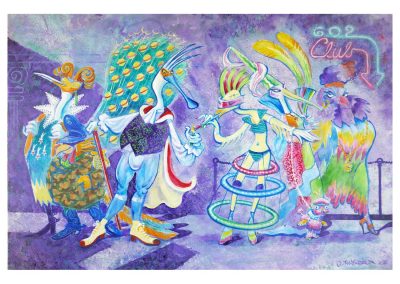 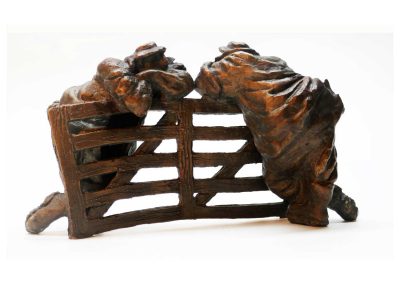 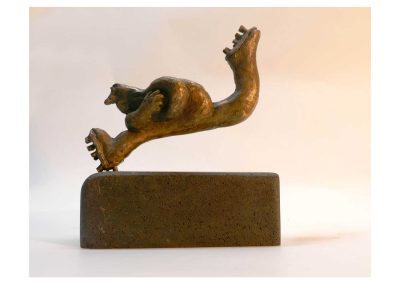 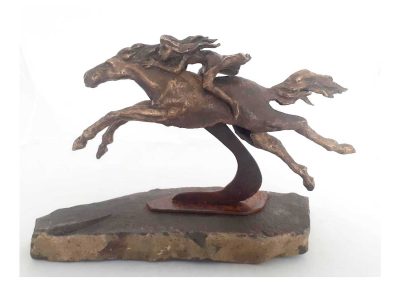 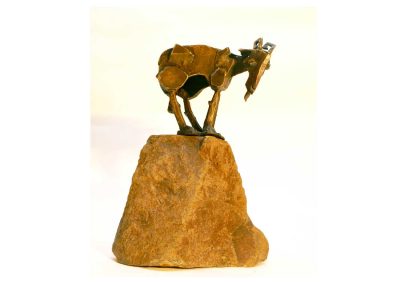 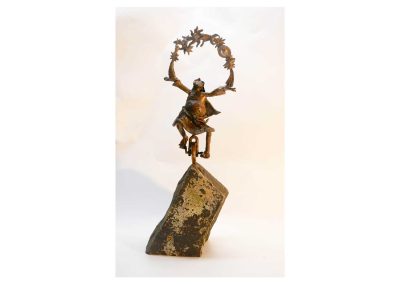 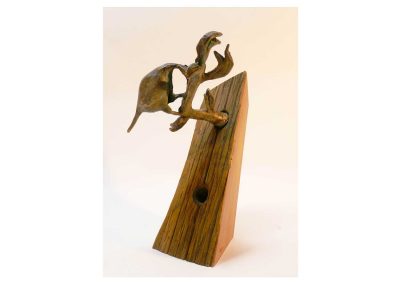 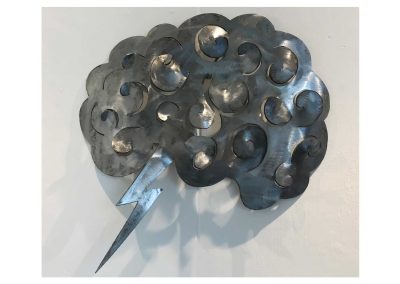 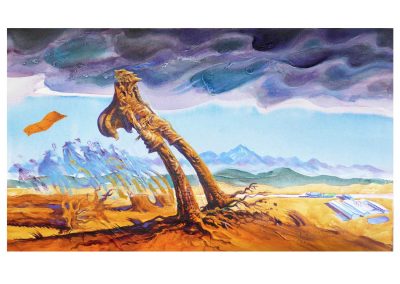