Rebecca Smallridge is a visual artist working from her home studio in Ōtautahi, Aotearoa (New Zealand).

In 2021, Rebecca received a Master of Arts with distinction under the supervision of ARA Creative Industries.  This qualification is an extension of the Bachelor of Design in Visual Arts which she achieved in 2009. Rebecca has an active exhibition practice both nationally and internationally and has been included in group and solo shows since 2007. First prize recipient of the Mortlock McCormack Law Art Award in 2009 and a finalist in the Zonta Female Art Awards in 2020, her paintings, original woodblock prints and ceramics are held in public and private collections in Aotearoa.

​‘I reflect on humanity’s vital role of stewardship towards nature, acknowledging a delicate balance and mutual dependency. Pattern, rhythm, life cycles, inter dependence, hope and survival are all themes resonating throughout my work.’ 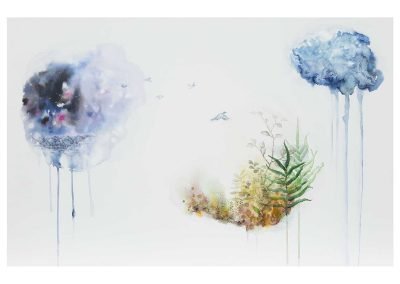 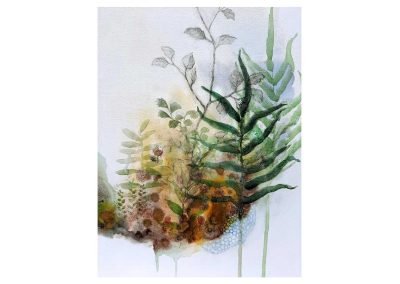 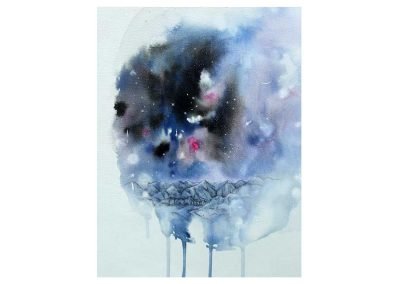 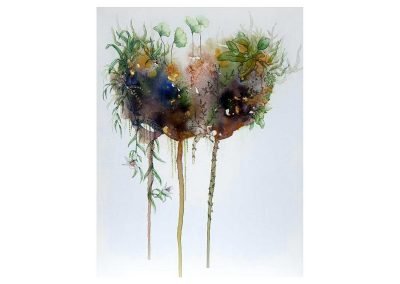 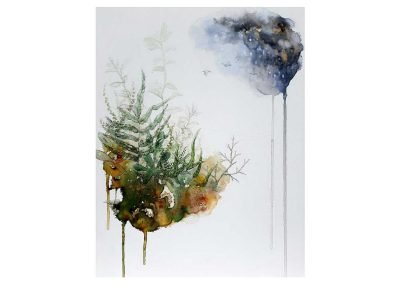 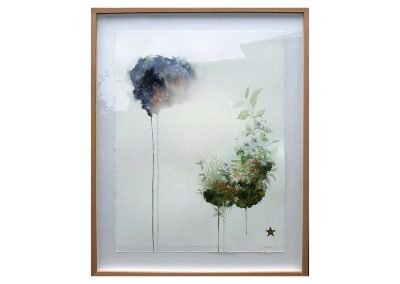 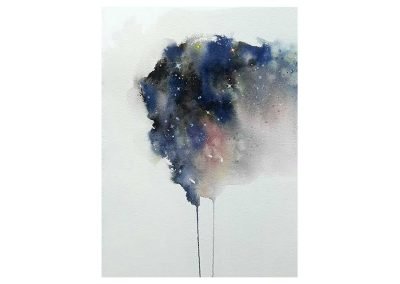 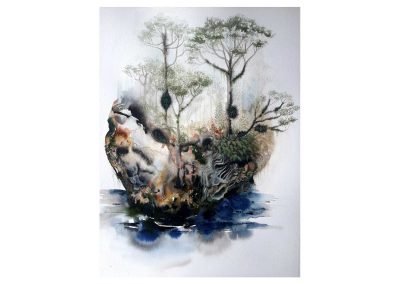 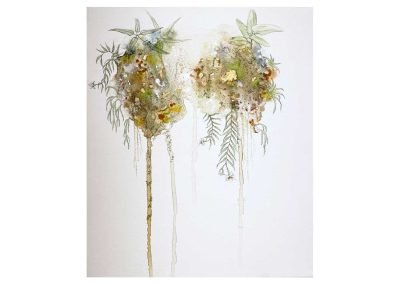 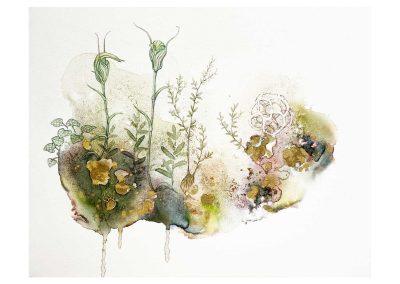 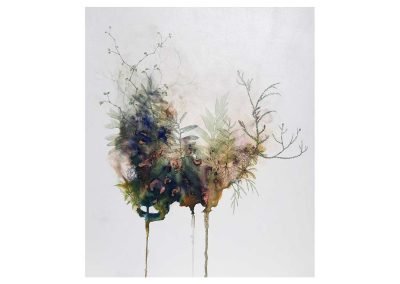 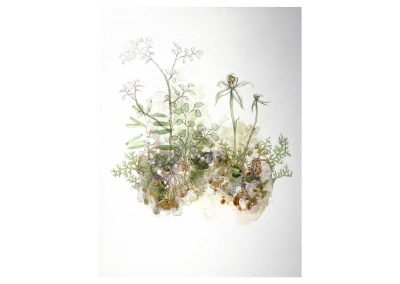