In my previous works the landscape has been used to observe the time of day, the seasons passing, maybe (but not often) a particular place – however these works are not any of those things. Looking at these works as a whole, I see the main preoccupation has been water, and where the land meets it. The landscape, although more modelled and distinct in terms of handling, is not the main motivation – just as important is the inescapable fact of the ocean.

Making these works was more about the process than before, sticking pieces on, seeing what opportunities were created, adjusting, re-arranging…it was about not having a set finish in mind, just responding to what the works needed. In this way I think of these works as more universal and about painting rather than simply “landscape paintings”.

Born 1968 in Timaru, South Canterbury. Studied at Aoraki Polytechnic, Timaru in 1988 and Nelson Polytechnic in 1994. Remained in Nelson area until 2003, briefly travelling overseas in 1996. Has exhibited throughout New Zealand since 1989, and has works in private collections in Australia, Great Britain, Germany, U.S.A. and New Zealand. Currently living in Timaru. 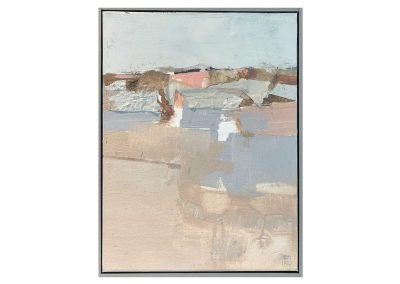 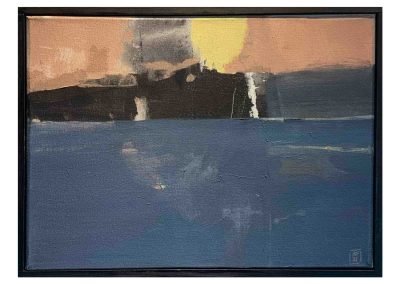 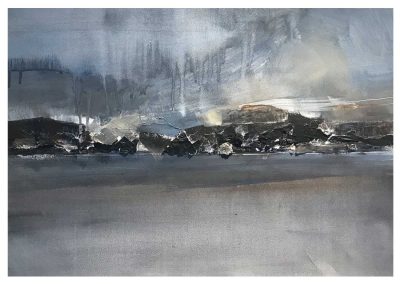 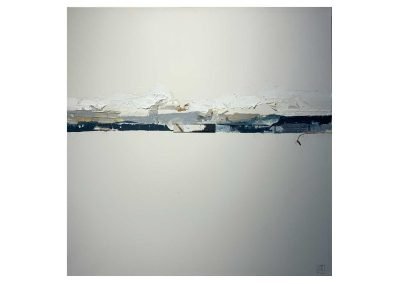 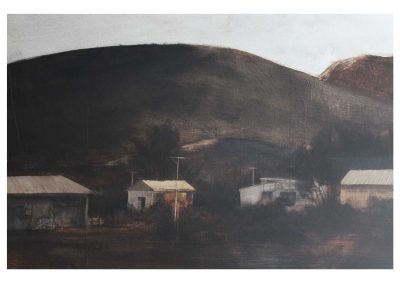 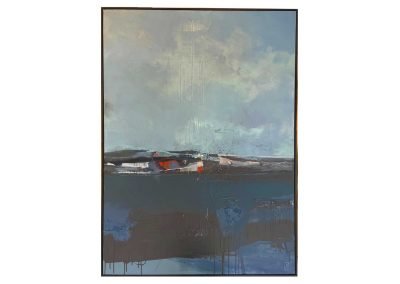 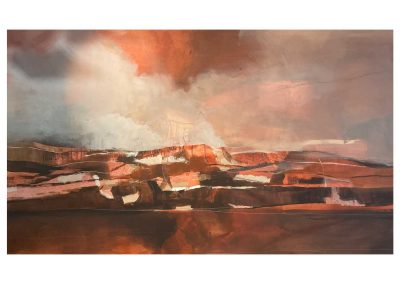 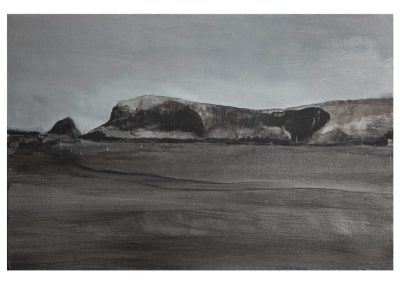 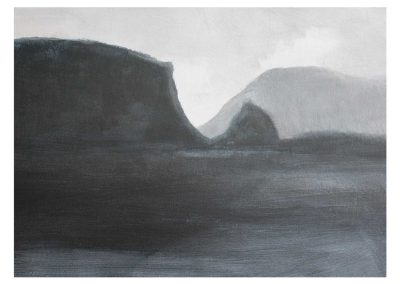