I have always been fascinated with the experience of discovery of scraps and fragments left behind in drawers, trunks and on shelves. As a child these humble objects held great attraction for me. I spent hours exploring my grandparent’s old notebooks, faded photographs, postcards and bits of string. But it was always the undefined fragment of an object, the battered leather cover of a journal, or an abandoned bird’s nest that fired my imagination.

When in 1983 I first arrived in NZ it was like opening a trunk of oddities that were familiar and at the same time totally novel to my past experiences. The native birds seem to share my curiosity. I can only imagine what they may have experienced when they first encountered humans and the objects that they brought with them, unfortunately humans viewed these gentle birds as an easy source of protein and feathers for lady’s hats.

My painting process typically begins with a solitary object, my sketchbook journal, or a bird’s song that triggers my curiosity. A visual narrative is then constructed in the same way that I fabricated stories about the neglected objects found in my grandparents’ long forgotten trunks. As with all my works, some elements become three-dimensional as I form them from paper, the most versatile material I know. Thus, the tromp l’oeil illusion of a painted object and the reality of a constructed object shift the perspective and perception of the work and force the viewer to consider the point where reality and the imagined meet. The paintings, like memories, are often not what they seem. The result is a personal narrative. A collection of images, patterns, and ideas provide a device for the viewer to rediscover and reconsider memories from their own life.

Although born and raised in the American Midwest, John Emery has spent the past twenty-five years shuttling back and forth between Dayton, Ohio and Burkes Pass, New Zealand, where he established a second home and studio in 2000. These places—so far distant in miles and cultural experience—have distinctly shaped Emery’s vision and art.

Emery’s professional experience began with undergraduate degrees from the School of the Dayton Art Institute and the University of Dayton. After receiving a graduate degree from the Manchester College of Art and Design in England, Emery joined the noted designer Read Viemeister in Yellow Springs, working for Vie Design for 16 years. He subsequently opened his own award winning firm, Graphic Design Continuum. Frequent sabbaticals to teach and travel have led him to colleges and universities in the U.S., as well as in New Zealand, including a stint as a instructor of design at the University of Canterbury and as the visiting artist at Christchurch College of Art and Design. 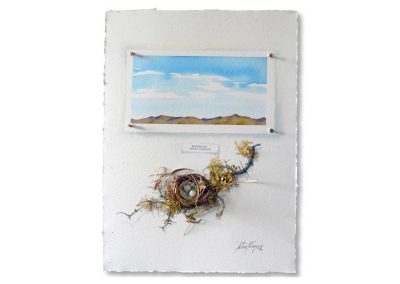 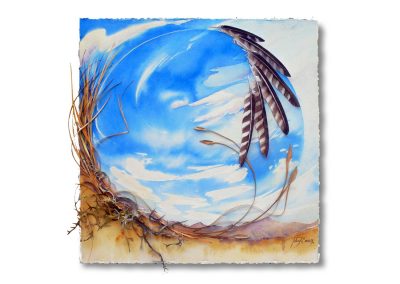 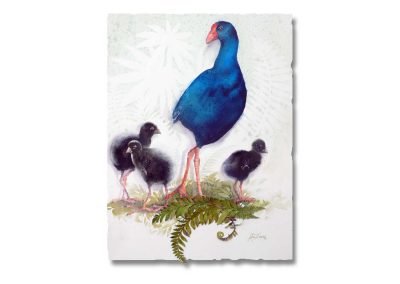 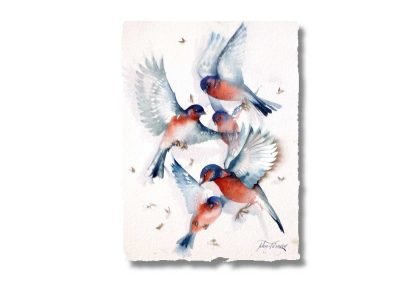 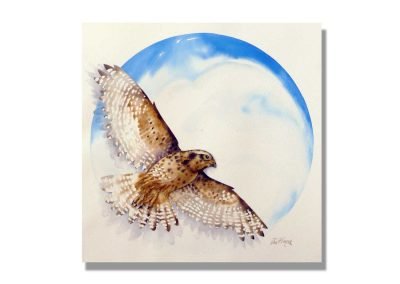 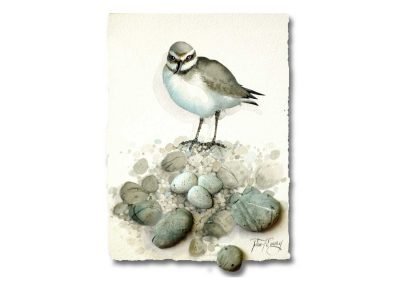 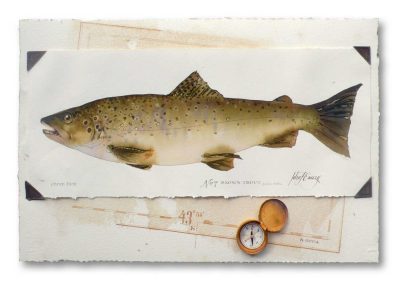 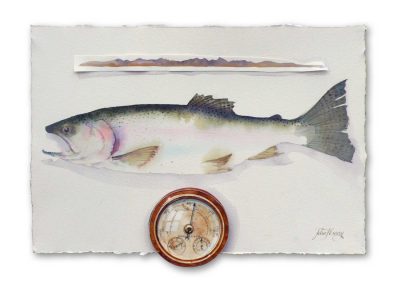 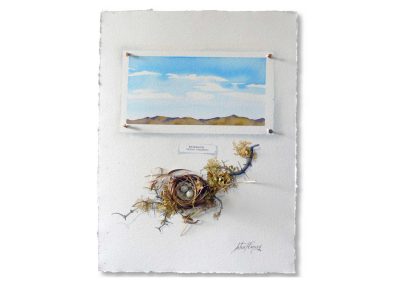