Identity – The Anatomy of Melancholy

The backstory of ‘The Anatomy of Melancholy* – Part I: Identity’**

*Melancholy: a feeling of pensive sadness, typically with no obvious cause.

**Identity: the fact of being who or what a person or thing is.

“A couple of years ago I started playing around with some mixed media, just quietly sitting at my dining room table and slowly an idea began to form for a new project. I thought it was good to look inside myself and look back and find ways to visualise what I saw. I have always been fascinated by trying to visualise human nature, who are we, what drives us, what moves us, and my personal experiences were more than enough to explore. A trilogy to allow myself to create a deeper narrative to be more universal and existential rather than being just about me. I chose ‘The Anatomy of Melancholy’ because I feel that it best represents my work and the person I am. The title of this trilogy of exhibitions is taken from a book published in 1621 in Britain by Robert Burton. Part 1 is about identity because to me it is the source of melancholy and so that is where the trilogy needs to start. It shows drawings, paintings and small objects.”

Generally the work on show deals with the desire to belong, to be allowed to be, through confirmation of our fellow beings, and of getting damaged in the process.

There are two separate sections within the exhibition: ‘Little Sorrows’ and ‘Intimacies’

Little Sorrows Our pets contribute to our identity. Inevitably having a pet also means that the day will come we have to farewell it ‘Little Sorrows’ is what can happen when we can’t let go and try to either recreate the friend we were so fond of or make an effort in taxidermy to preserve through small paintings of mice, hamsters and goldfish and faux taxidermy objects, mainly in ‘museum boxes’ and under bell jars.

Intimacies (Explicit content) Sexual identity is the way we think of ourselves in relationship to whom we are romantically or sexually attracted to. Growing up in a Catholic environment sexuality was definitely not a topic of discussion or acknowledged as an important part of being. This is the reason I have made these paintings so small, they fit in a locket and can therefore be ‘locked away’ only to be enjoyed in a private atmosphere. 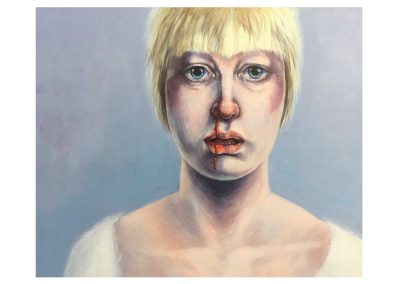 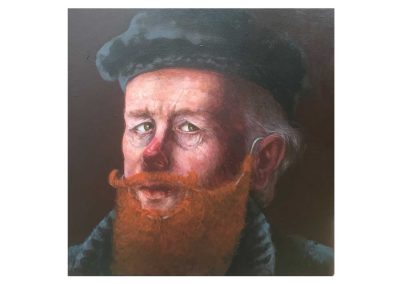 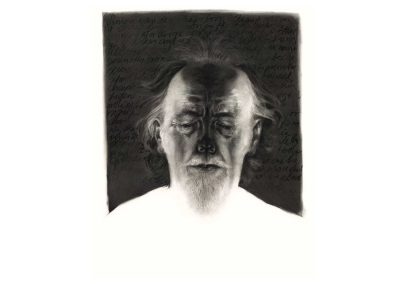 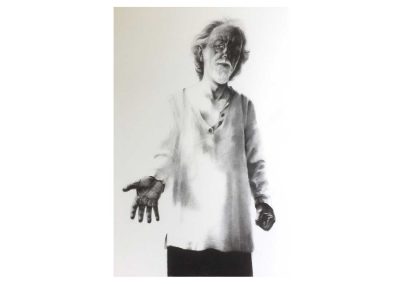