Emma Milburn and Jacqueline Morren bring together different geographical cultures, using different media and materials, both with a strong environmental focus from the manmade and natural world in this exhibition.

Emma Milburn’s paintings depict elements that are influenced by the natural environment of South Island and wilderness areas and our human interaction within this.

As a Wilderness Search Dog handler and Visual Tracker, I spend a lot of time in the environment and often end up being dropped in remote and isolated areas of the South island. It is important to be aware of the environment that we are deployed in as there is a need to be acutely tuned in to this and to analyse the detail along with the ‘big picture’, staying focussed for extended periods of time in all conditions.

Colour, shape shine, shadow, contours ,movement along with smell become part what has been a changed view of the environment. As an artist the idea of the visual tracking was exciting and intriguing, and has so many parallels with painting – texture, colour, shadow – like abstract painting the edge of a print is a hint to represent what it signifies.

There are also parallels between wilderness and urban environment with elements of this combined. Spending a lot of time playing and writing music also brings an awareness of the interaction between space time and repetition.

For Jacqueline Morren this body of work is a new direction.

She sets herself a big challenge to sculpt without training or access to technical tools. At times this has resulted in her having to create her own implements, to aid the stretching & curving of the silver out of one piece, without the use of soldering.

Makers’ marks are left intentionally; I have no inclination towards smooth perfection. I love discovering the magical combination of metals & jade until it feels right, usually after a long process. This enables the wonderful greenstone to come to life, to its fullest potential.

The art work is layered with era’s bygone, present and anticipated future innovation. 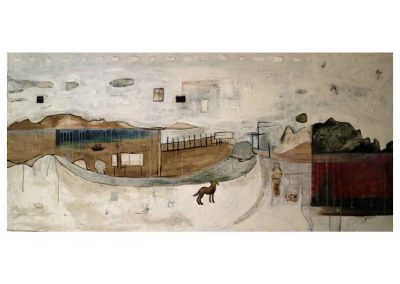 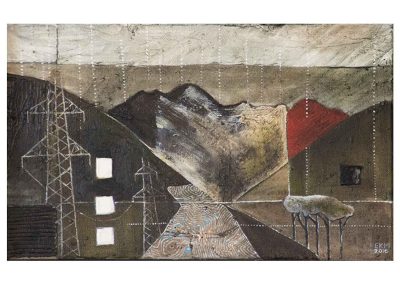 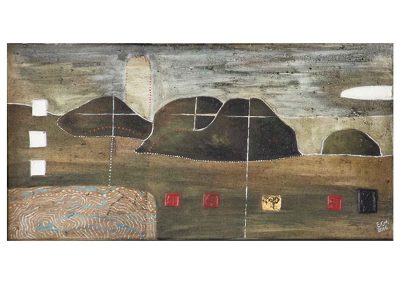 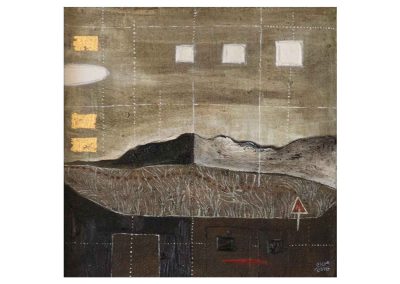 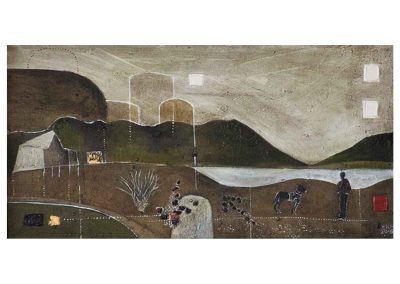 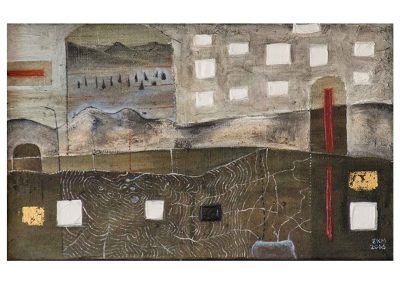 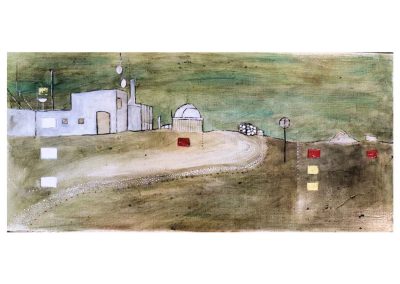 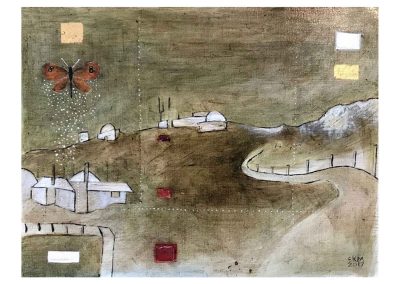 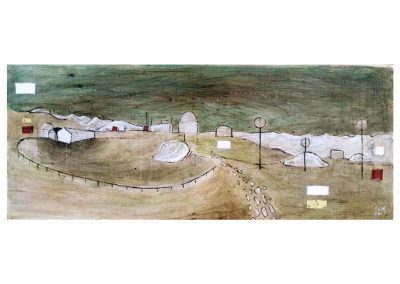 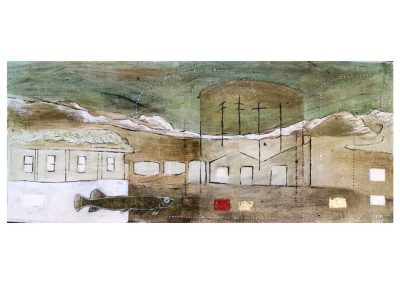 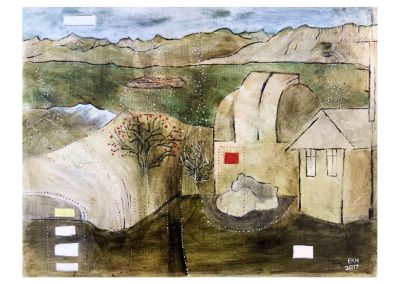 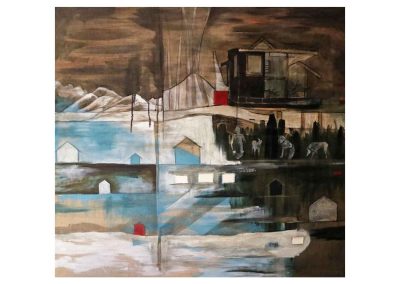 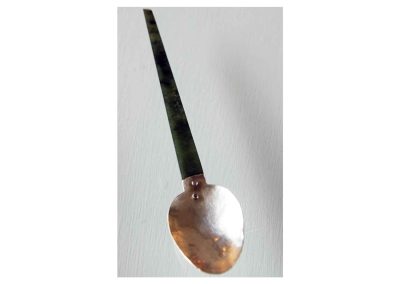 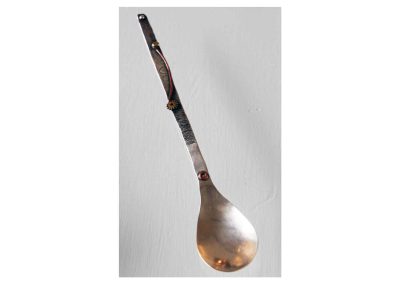 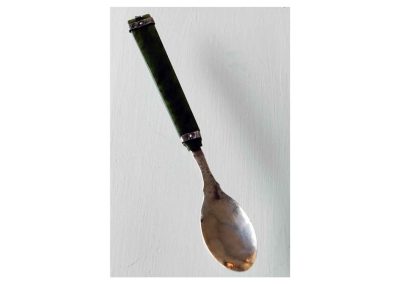 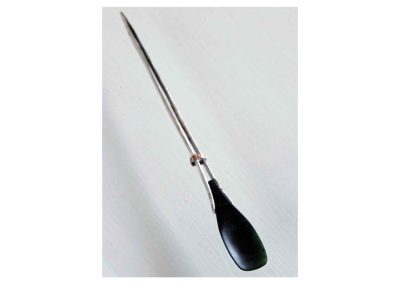 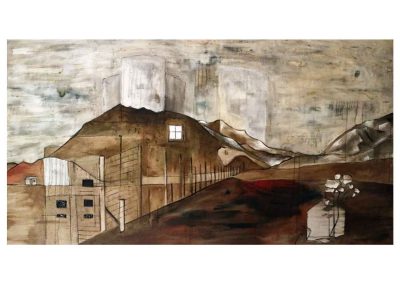