The imagery in Josh Bashford’s new body of work was inspired by last summer’s early morning and late evening fishing adventures. Adventures such as heading 40km offshore to fish for Groper off Banks Peninsula, or ducking down to Birdlings Flat for a relaxing evening surf casting on the beach, fishing the Rakaia River or Hurunui river mouth early morning for the elusive Chinook salmon.

These places are of great significance for Josh Bashford. They provide him with not only a harvest of fresh kai for friends and family, but also the visual material for his art making.

This visual material is sometimes captured on a GoPro camera, but more often it’s caught by simply being physically present in these very special places. It’s the way a bird may move through the air, a sudden glimpse of a fish breaching, or the excitement of hundreds of birds and kahawai chasing after small bait fish along the beach. All this strong imagery settles itself in Josh’s mind and has allowed him to produce this new body of limited edition woodcut prints on canvas. 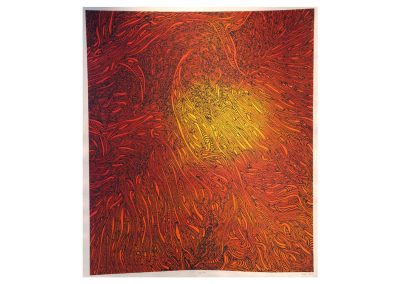 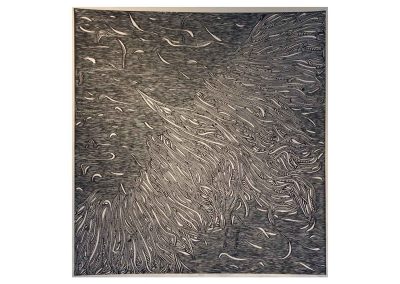 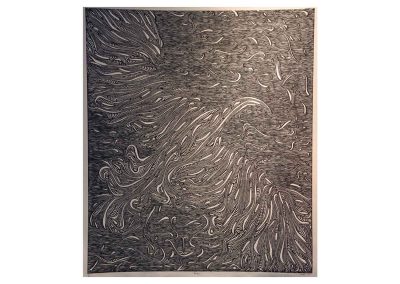 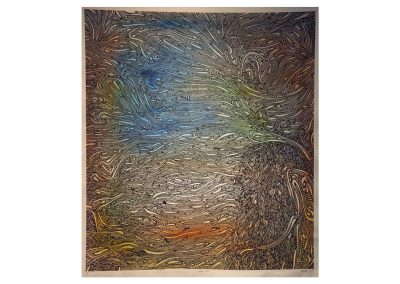